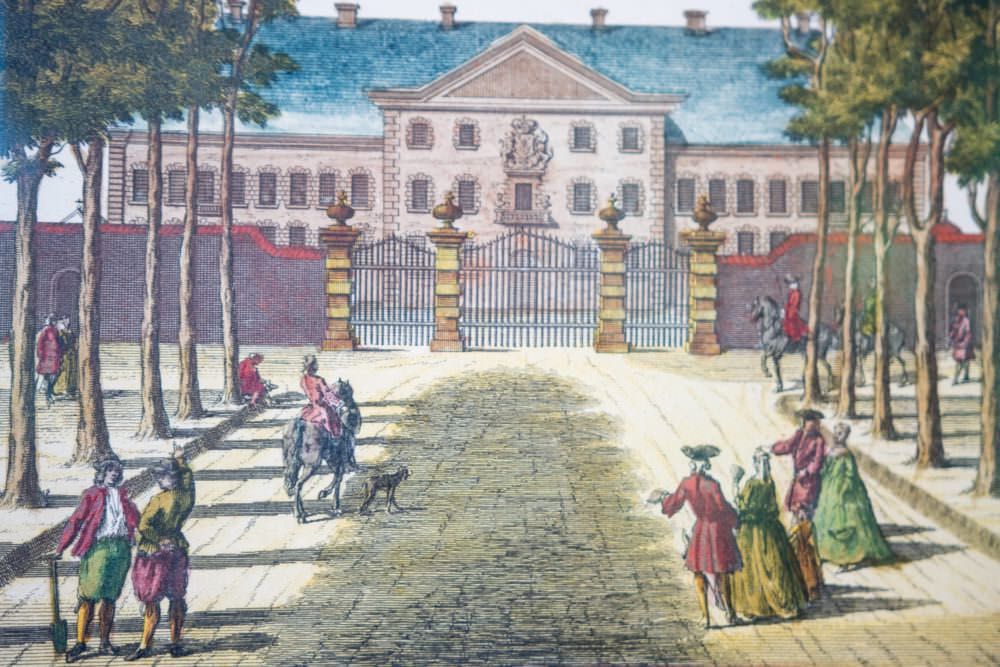 House of monarchs. Sanctuary of history.

It is the year 1747. George II, born in Herrenhausen, is King of England and Elector of Hanover, Johann Sebastian Bach composes the “Musical Offering” and Karl Friedrich von Hardenberg – court director of buildings and gardens – builds a house on the fringe of the Herrenhausen Gardens. 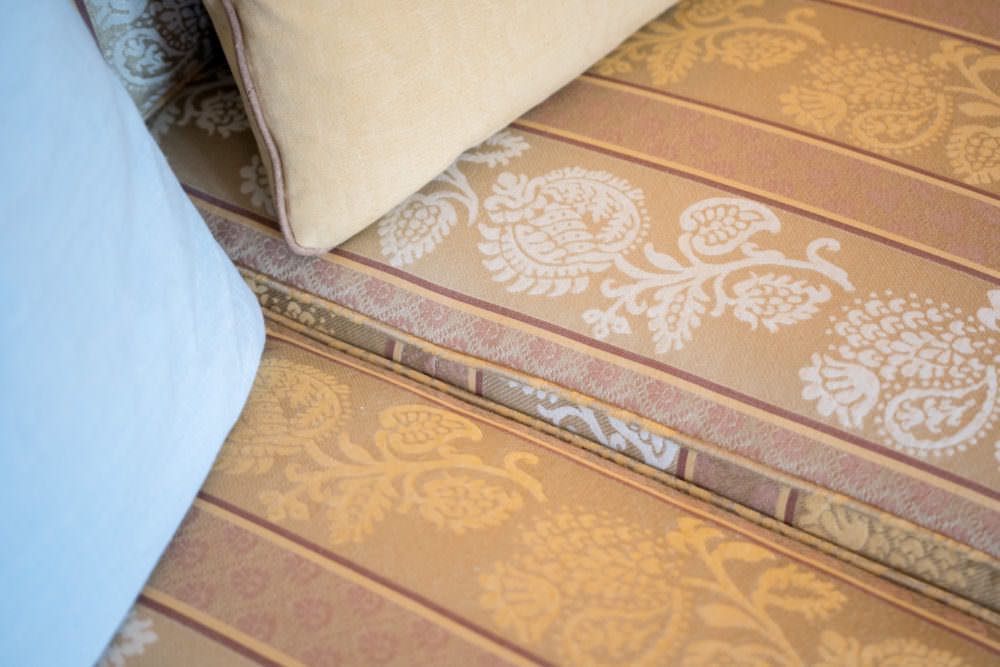 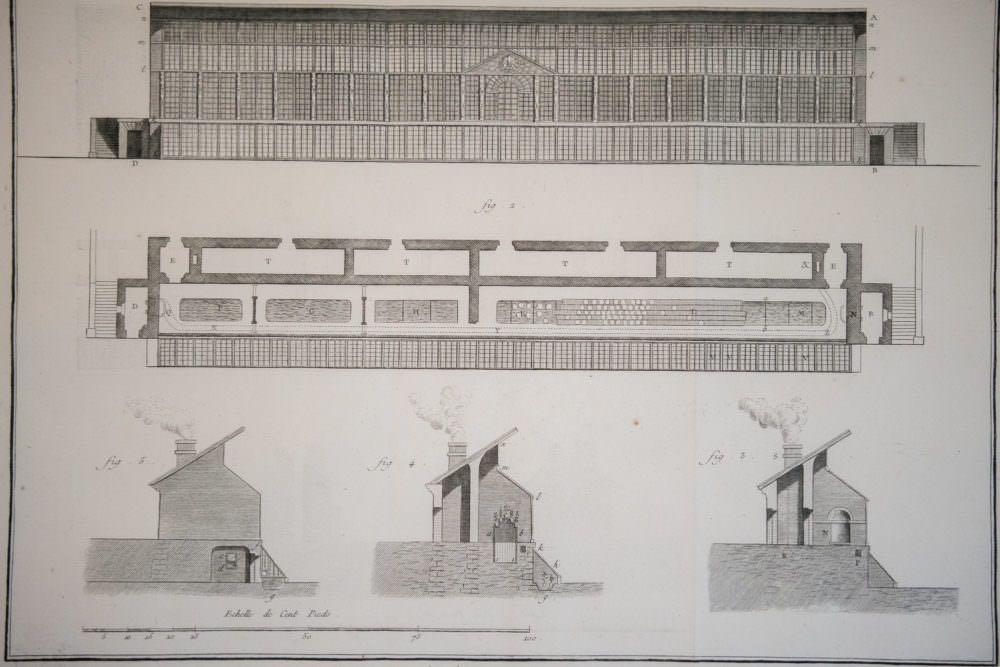 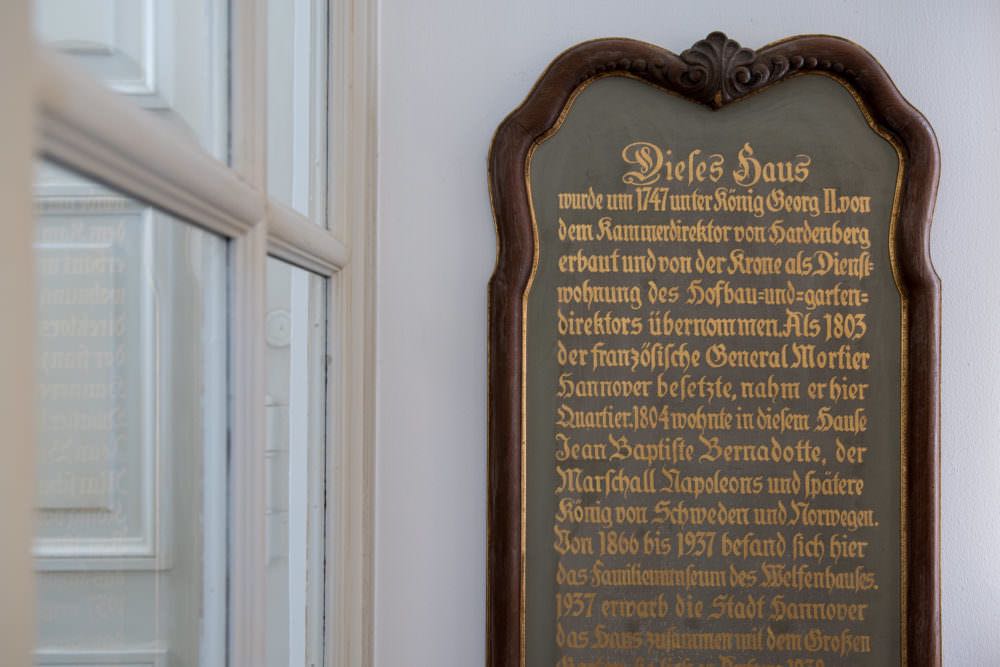 After his death in 1763, the house passes into the possession of the Crown and subsequently experiences an eventful destiny. In 1803 the French general Mortier sets up his quarters here when he occupies Hannover. 1804 sees him followed by Jean-Baptiste Bernadotte, Napoleon’s marshal and later King of Sweden and Norway. Between 1866 and 1937 the building serves as the Guelph family’s museum. 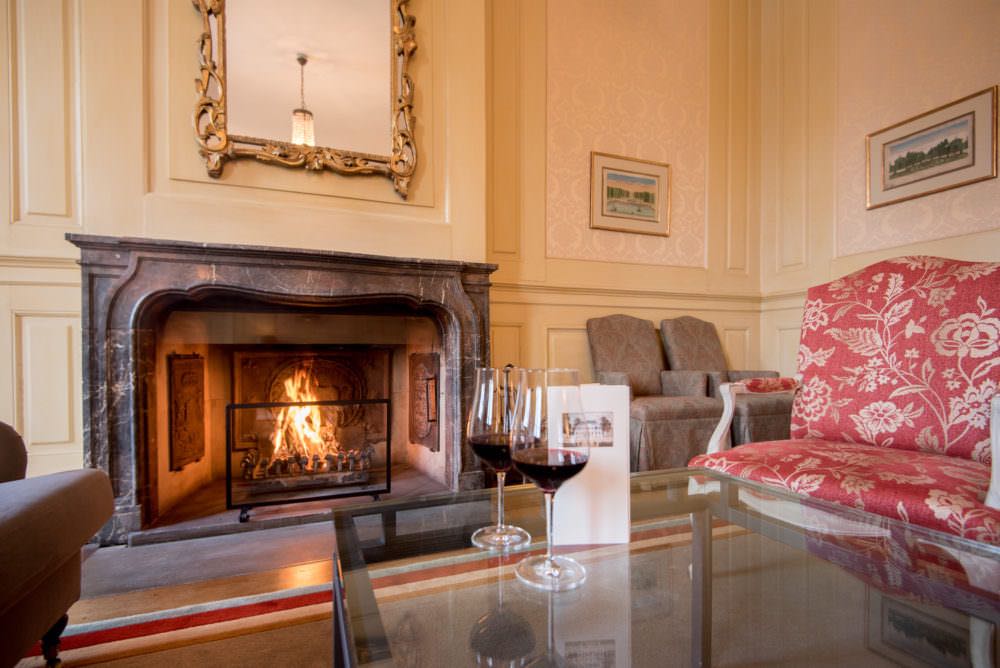 1937 sees the City of Hannover purchase the house, together with the Herrenhausen Gardens, and fully renovate it in 1939 – before the start of the war which then largely undid those endeavours. 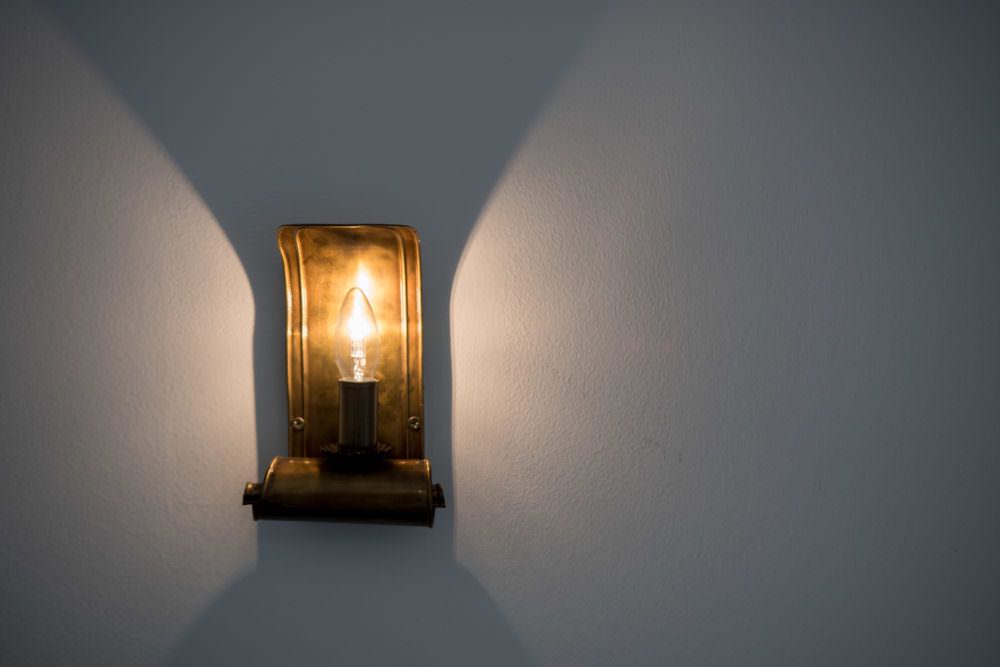 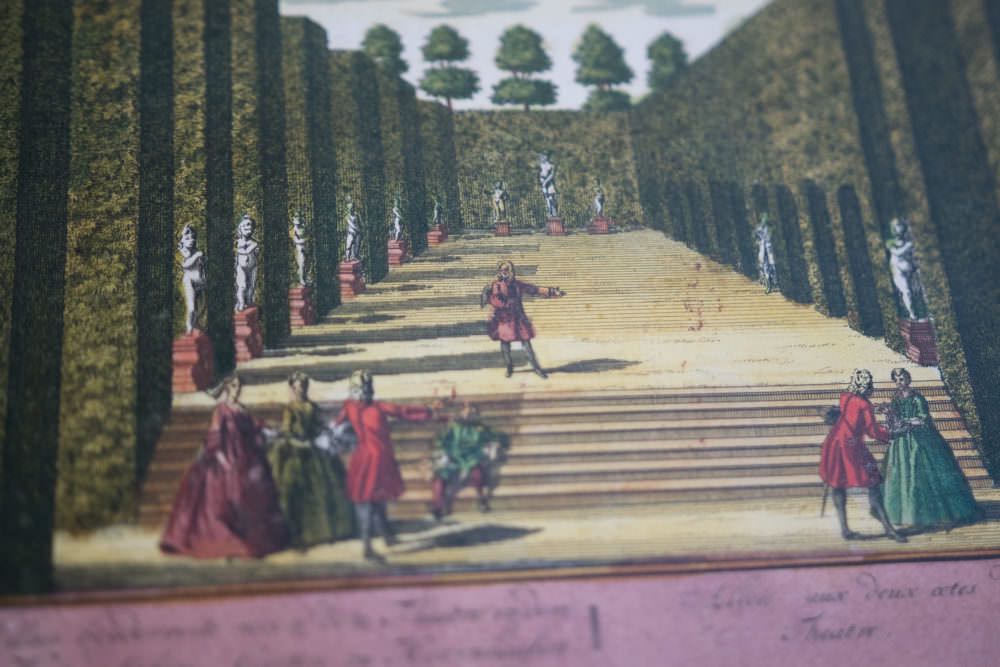 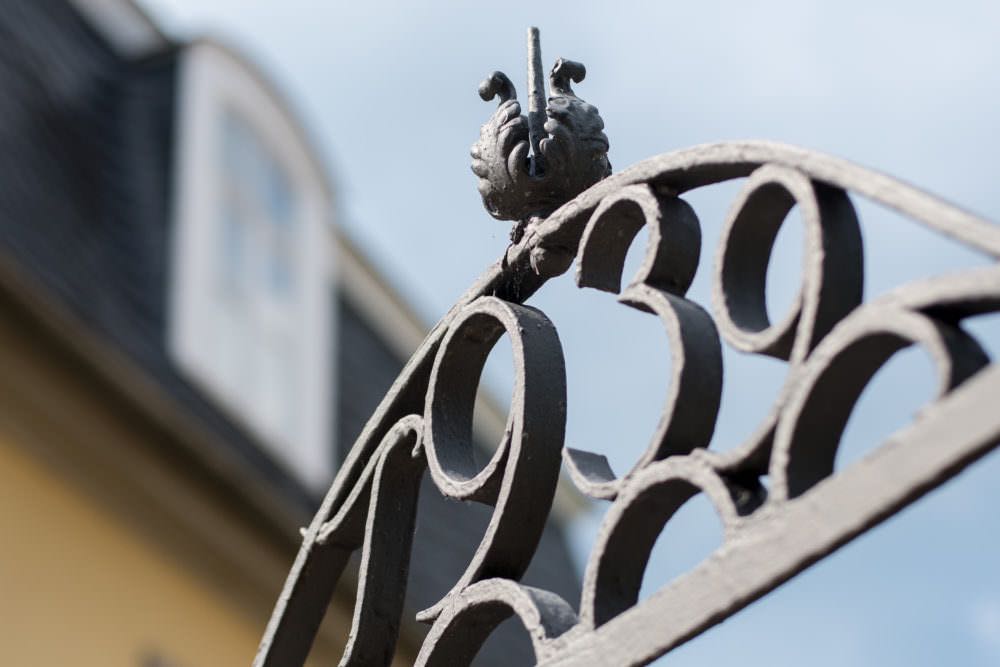 The end of the war and a restoration restricted to the bare essentials in keeping with the circumstances at the time are followed by a long period in which Hardenberg House is primarily used as a museum – of local history – until being taken over in 1998 by the Sparkassen financial group. The building is lovingly restored so that today it delights us with its original baroque beauty. 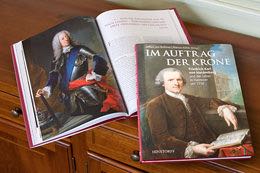 Who was this man who shared a microscope with George II of England and ate his sausage in the company of the French queen? This question is gone into in the book about Karl Friedrich von Hardenberg (1696 – 1763) who, as head of Hanover’s building and gardens department, influenced the culture and politics of the Electorate of Hanover in the first half of the 18th century. Several essays provide an insight into his spheres of interest: art, architecture, gardens, and literature, as well as business and finance, military issues, mining, practical and applied science determined von Hardenberg’s mindset. Educational trips and diplomatic missions took him abroad, where he gathered together a wealth of remarkable notes which are still in existence today. If Friedrich Karl came up against the boundaries of what was politically feasible in Hannover at the time, his nephew Karl August von Hardenberg later put a lot of ideas into practice in his programme of reforms as Prussian chancellor.